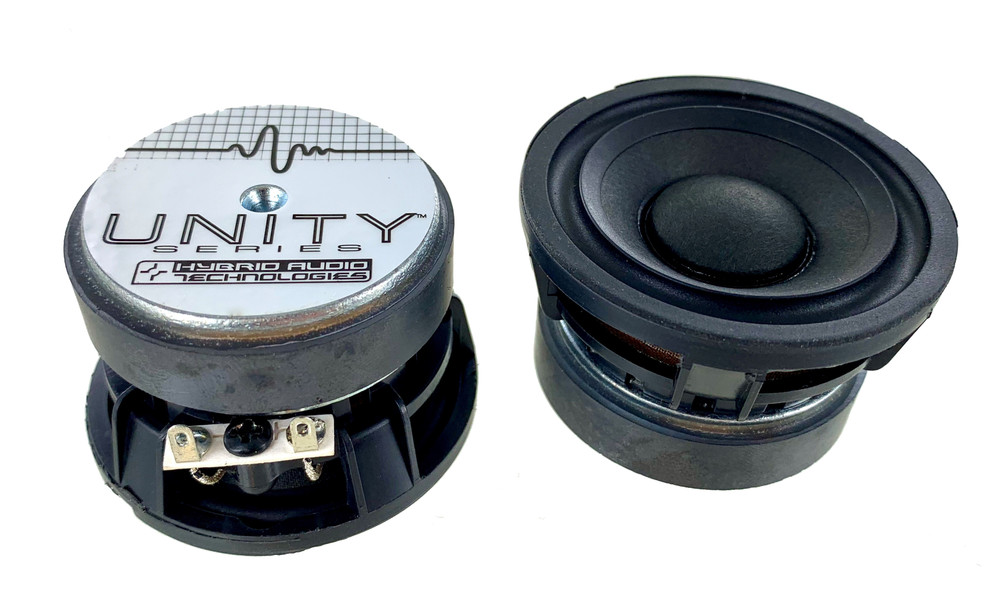 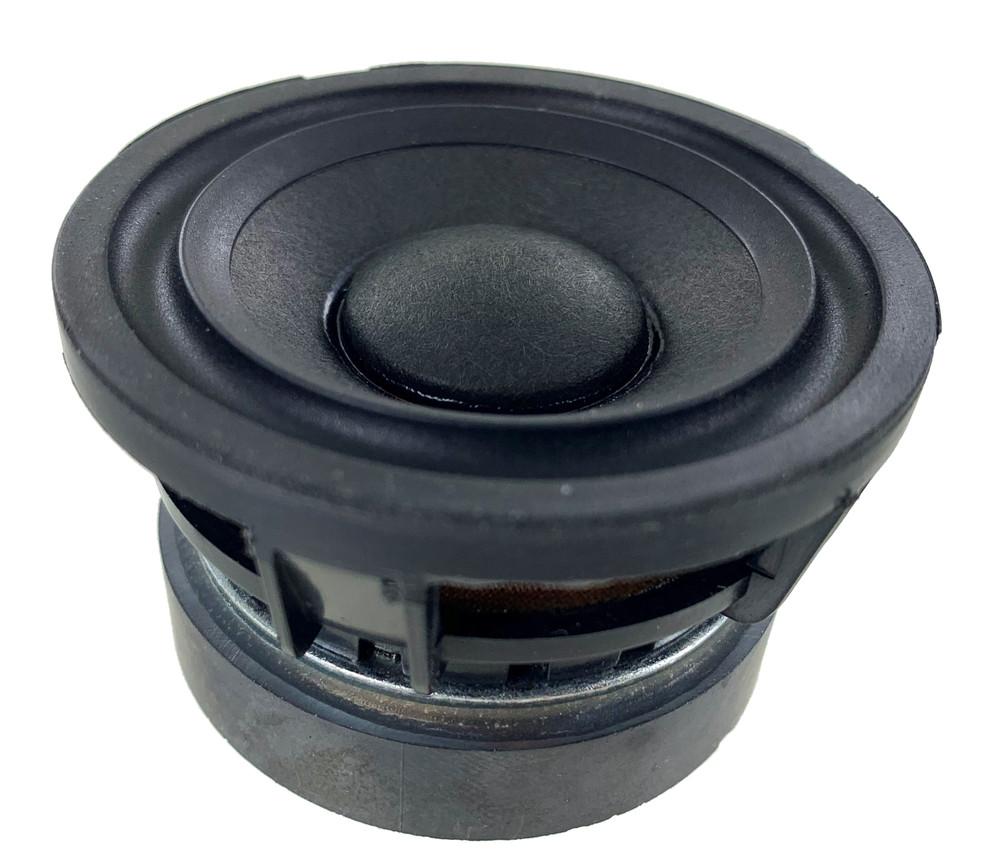 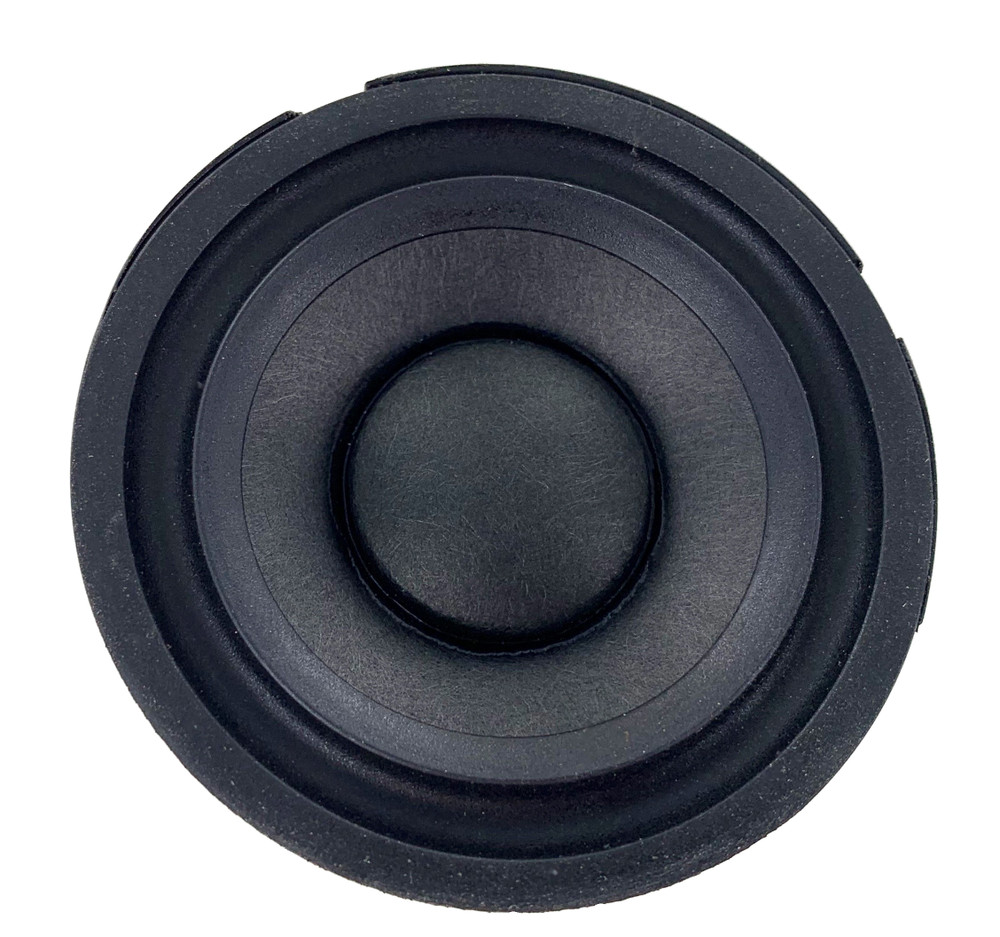 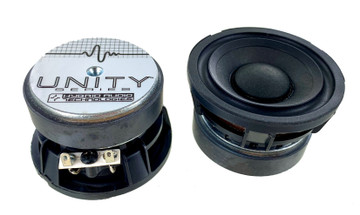 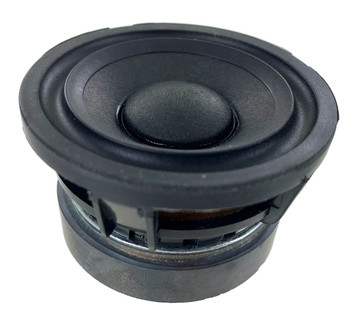 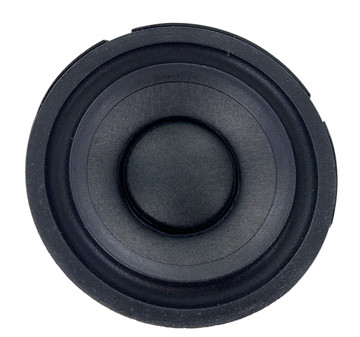 Many vehicles come equipped with a small factory location for a tweeter, usually near the top of the dashboard or door panel. Many other vehicles come equipped with a location for a small midrange driver, also usually at the top of the dashboard. And still yet many more that don’t have speakers in these locations can be easily accommodated by a professional specialty car audio installer. For decades, the only option for a sound quality upgrade in such vehicles was to place a tweeter in this location, which unfortunately usually meant putting the accompanying midbass low in the door.

We have ears on the left and right sides of our heads, allowing us to easily recognize and identify sounds in a lateral environment. Simply put, this allows us to hear and localize sounds all around us, but specifically to our left and right. Because our ears are on the left and right sides of our heads, we can’t localize sounds in a vertical environment very well, and rely on a phenomenon known as “Precedence Effect.” Precedence Effect, in simple terms, allows us to hear sound sources in small, enclosed environments, like a car or truck. It is generally accepted that humans can hear the difference between sound emanating from near their feet or knees (door-mounted speakers, for example), and sound emanating from at or near eye-level (dashboard mounted speakers, for example).

Generally speaking, vocal information and overtones can be described in a bandwidth of about 250 Hz to well over 6,000 Hz. Most “conventional” two-way midbass/tweeter kits cross the midbass over at around 5,000 Hz, meaning that the majority of the music might sound like it’s coming from the midbass, usually mounted low in the doors. For many years now, Hybrid Audio Technologies has been championing the idea of “point-sourcing.” The term point-sourcing is often used to describe the technique of having a single pair of speakers in an installation cover the majority of the critical middle and upper band frequencies, particularly the vocals in music. Point-sourcing can lend itself to a variety of valuable attributes, including precise image definition and stable sound staging character, particularly when the point-sourced driver, usually a small-diameter wide-bandwidth midrange, is placed at the top of the dashboard or doors.

In a conventional two-way component set, with midbass located low in the doors, and tweeters mounted high in the a-pillars, doors, or dashboard, there can be an incongruity in the arrival of sounds to your ears, and the soundstage may seem low, many times at the center of the dashboard, if not lower. The only tones near ear-level are the sizzle and sparkle of the music, like cymbals, which in and of itself can be quite irritating. The solution in many vehicles is to have a single pair of speakers capable of carrying the vocal information placed near the top of the dashboard or doors, thereby dramatically raising the stage height, and remedying the age-old problem of having a bright tweeter up high, and the midbass down low in the installation.

How great would it be having everything above 250 Hz (all of the vocals and such) coming from the speakers in the dashboard, much closer to your ears? How much better would the music blend and not be so bright by just having tweeters up there?
Enter the Unity U2, a 2-inch wide-bandwidth speaker, and the U3, a 3-inch wide-bandwidth speaker. Combined with your choice of Unity midbass, such as one of the industry’s only shallow-depth 6 X 9-inch midbass, the Unity U69V2-S, one can easily accommodate an audiophile system on a budget, and not have to have the majority of your music coming from low in the doors. Both the U2 and U3 play high enough, so that in many installations a tweeter is not required. These small, efficient wide-bandwidth speakers usually fit in the factory locations with little or no custom fabrication.

Hybrid Audio Technologies builds plenty of conventional two-way tweeter/midbass systems, but we feel as if the idea of using a small wide-bandwidth midrange merits your time and consideration. Usually not taking any additional time in installation over a typical two-way tweeter/midbass installation, the wide bandwidth point-sourced Unity drivers U2 and U3 are a solution product, with results that are outstanding and repeatable. Includes: One pair of Unity speakers. No crossovers are included.