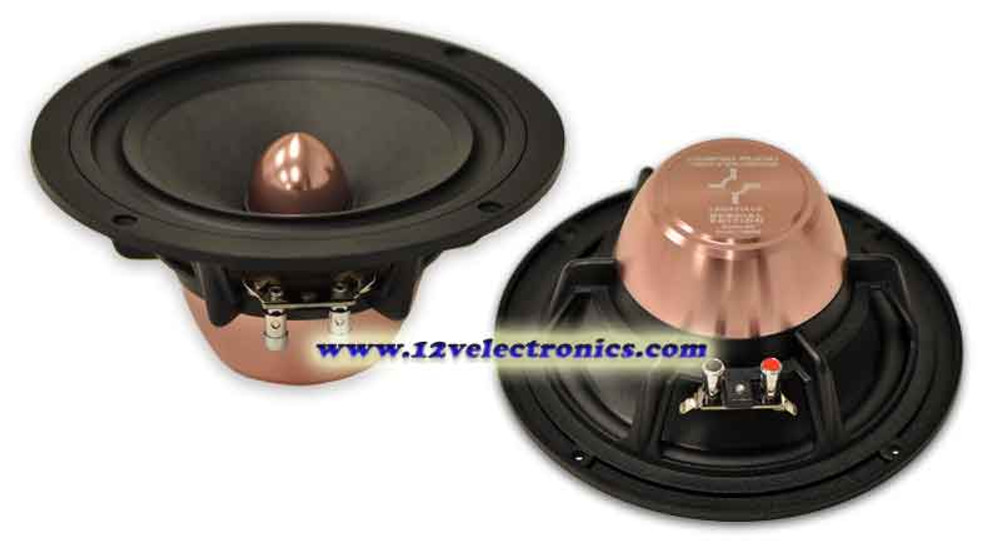 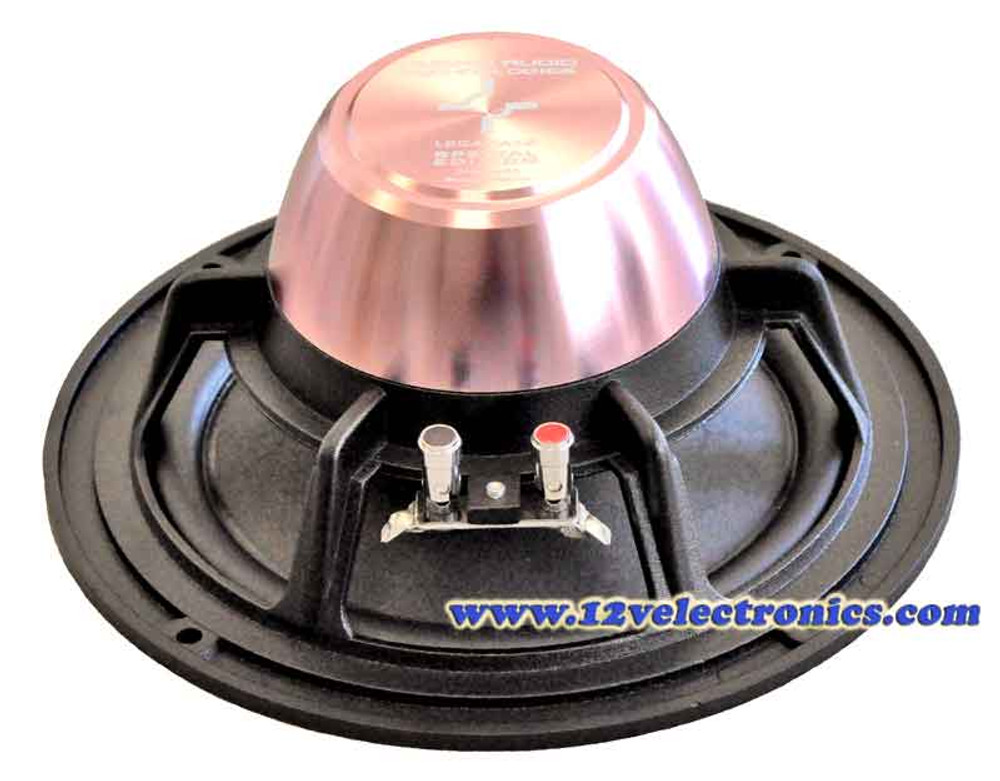 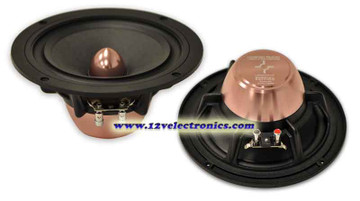 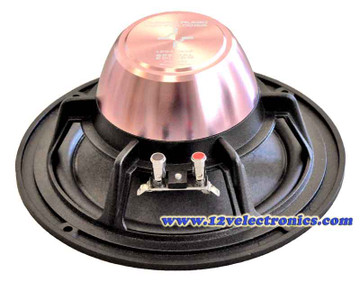 The Legatia L6SE’s topology has been based off of the massively successful Stage 3 Legatia L6 transducer, which was first launched in 2007 to an enthusiastic reception of car audio competitors, enthusiasts, and car audiophiles. In the years since its inception, the L6 midbass has been included in more International Auto Sound Challenge Association (IASCA®) national- and world-championship vehicles than any other midrange/midbass in this period of time. When it came time to develop the SE series, the first product earmarked for production was the Legatia L6SE. In Spring 2009, the first prototypes were developed by company founder and lead designer Scott Buwalda, and the concept of a Special Edition series was born. The Legatia L6SE was to be the first in the series, and would be the cornerstone for the most exciting new line of products in high-end car audio, to eventually include Legatia L3SE and L4SE super wide-bandwidth midranges, and an L8SE midrange/midbass, together with tweeter offerings from the emerging Stage 5 product line Legatia Pro Series.By Fall 2009, a beta prototype pair of Legatia L6SE’s had been refined after hundreds of hours of testing and development; these highly-evolved drivers were sent to John Sketoe, multiple IASCA and USACi champion for final testing, evaluation, and debut in organized competition. After several successful showings with the “special L6’s”, and countless hours testing on the speakers under various circumstances, both as a dedicated midbass and as a midbass/midrange, Sketoe gave his final approval. Production refinements included the Winter and Spring of 2010, to include features inclusive and proprietary to the SE line, and final production commenced late Summer 2010.The Legatia L6SE is the world’s finest-sounding, most refined midrange/midbass! The incredible L6SE midrange/midbass is an exceptional super high-end solution for installers, enthusiasts, and car audio competitors, and provides the midbass and midrange foundation for many of our high-end two-way systems, as well as a dedicated midbass in several of our three-way systems.